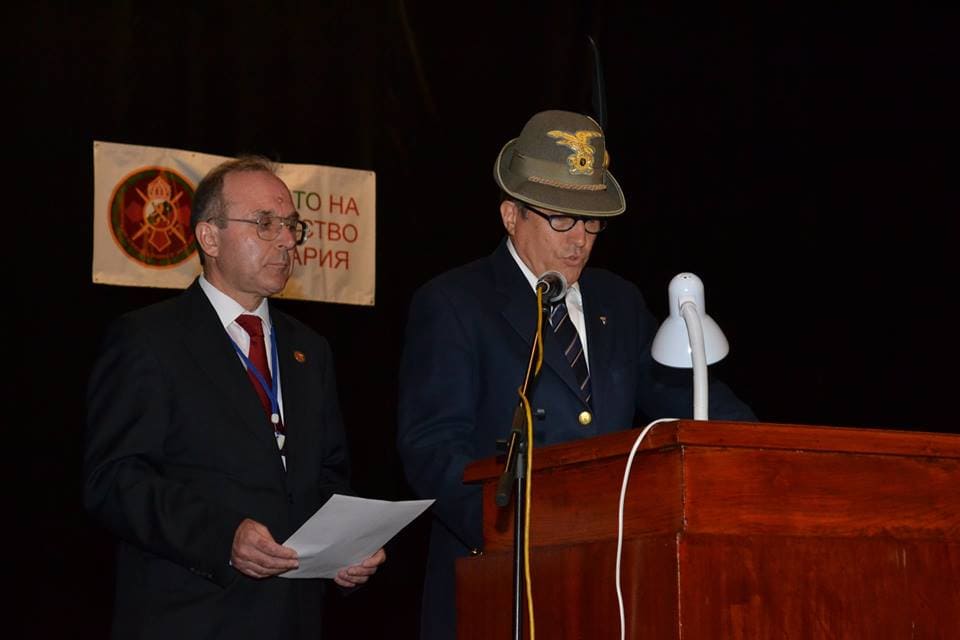 The Congress has officially changed the Statute and soldiers can be RONU members, according to the IFMS requirement. It is pointed in the Statute that RONU is an IFMS member.